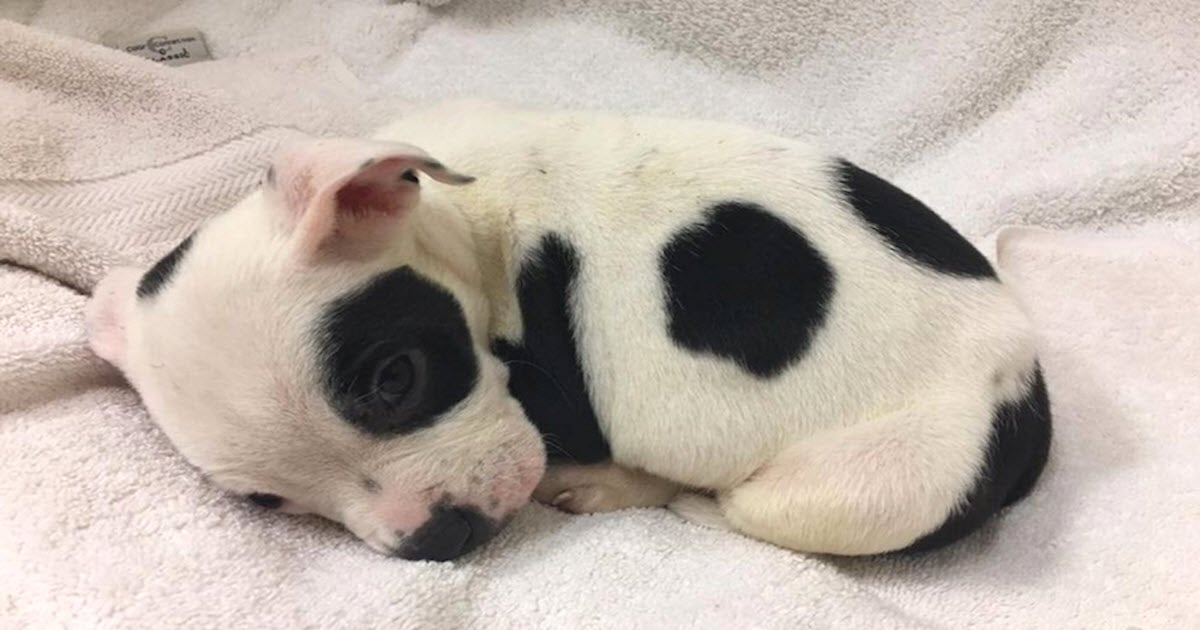 A small puppy was found abandoned and covered in a wet blanket near the park. He was taken to the Sacramento SPCA immediately. The poor little thing had been rejected because he looked different; something was wrong with part of his brain, a condition called cerebellar hypoplasia. But he would go on to find a family to love him exactly the way he is. 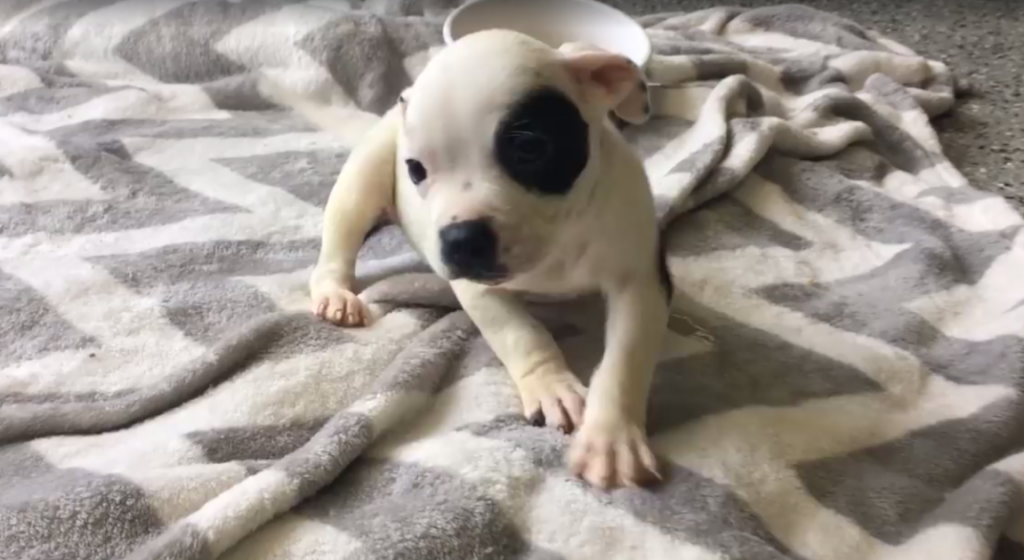 Petey’s rescuers didn’t give up on him, even when it seemed hopeless. With physical therapy and a lot of love, he slowly started to improve. He can now eat by himself and play like a normal pup. 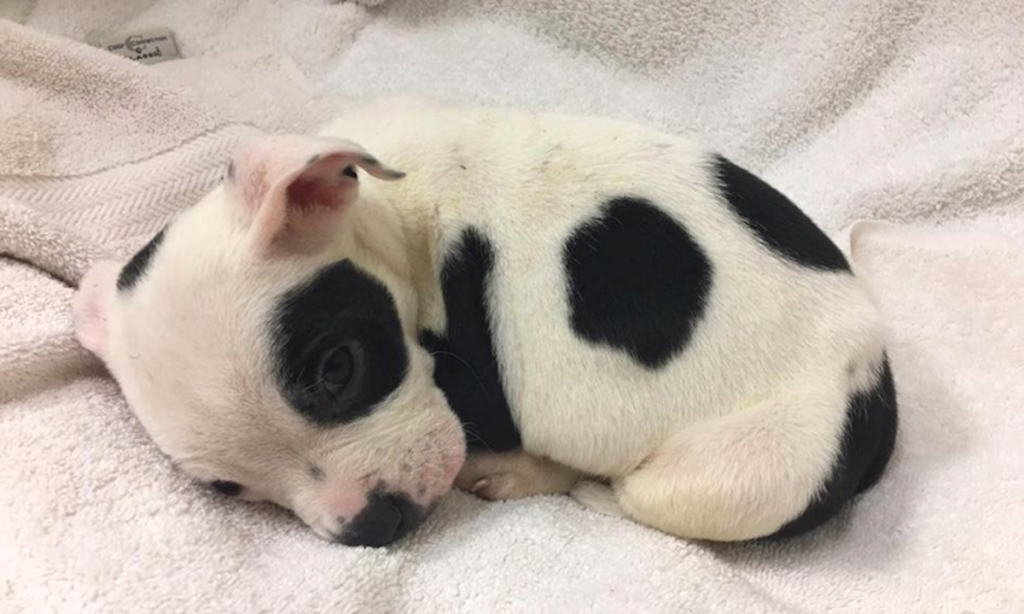 But none of Petey’s problems ever mattered to his new parents. They’re as happy as can be with their new pup and providing him with everything he needs to live the perfect life! They just can’t believe someone didn’t want the sweet boy. But it’s as they say — one man’s “trash” is another man’s treasure. Click the video below to watch Petey’s journey!