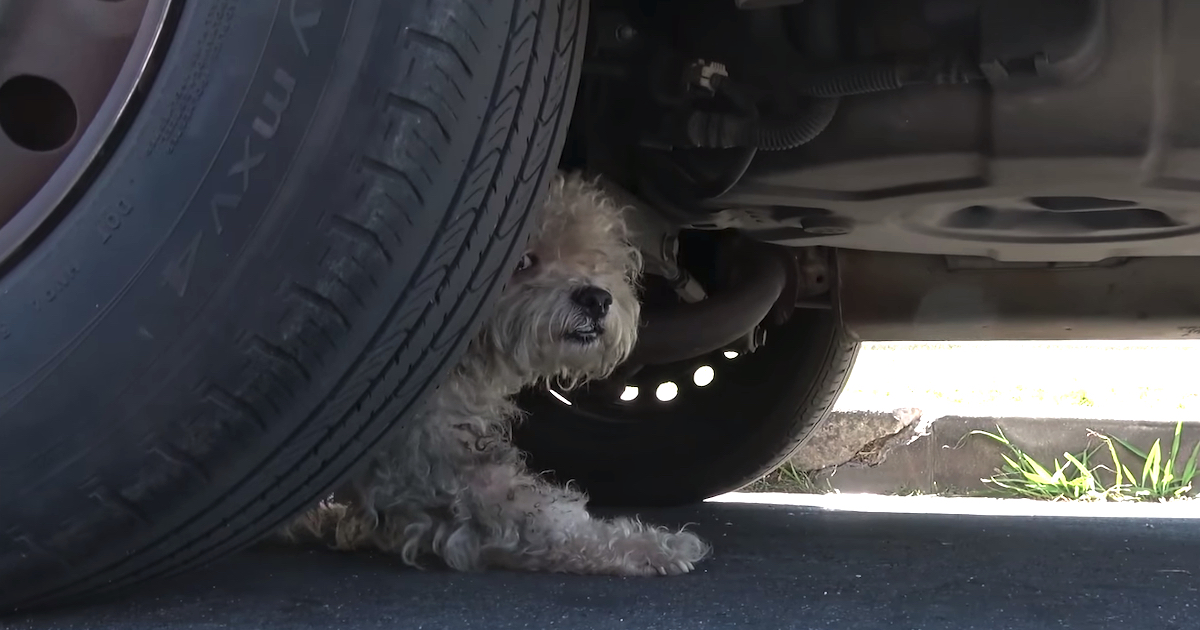 Eldad from Hope For Paws went to save a stray who’d spent months on the streets alone after receiving a call for help on their emergency line. He needed to move slowly, or the dog would flee. Eldad had to shift into “snappy” mode in order to capture the wary pup, and the few seconds of tension were worth it for the future. 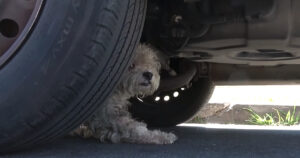 They named the dog Fasby, and they set off to the hospital to give him a bath and get his vaccinations. It wasn’t long before Fasby was taken in by The Little Red Dog, who eventually adopted him! 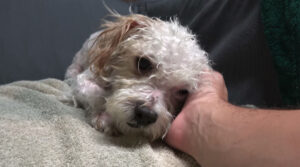 That’s where the tale takes a wild turn. When Fasby (now named Buffy) was out for a stroll with his mother, a coyote appeared from nowhere and attacked him. Buffy escaped from his collar and chased the coyote. The tale is recounted in Marilyn’s own words around halfway through the video, which is simply incredible.