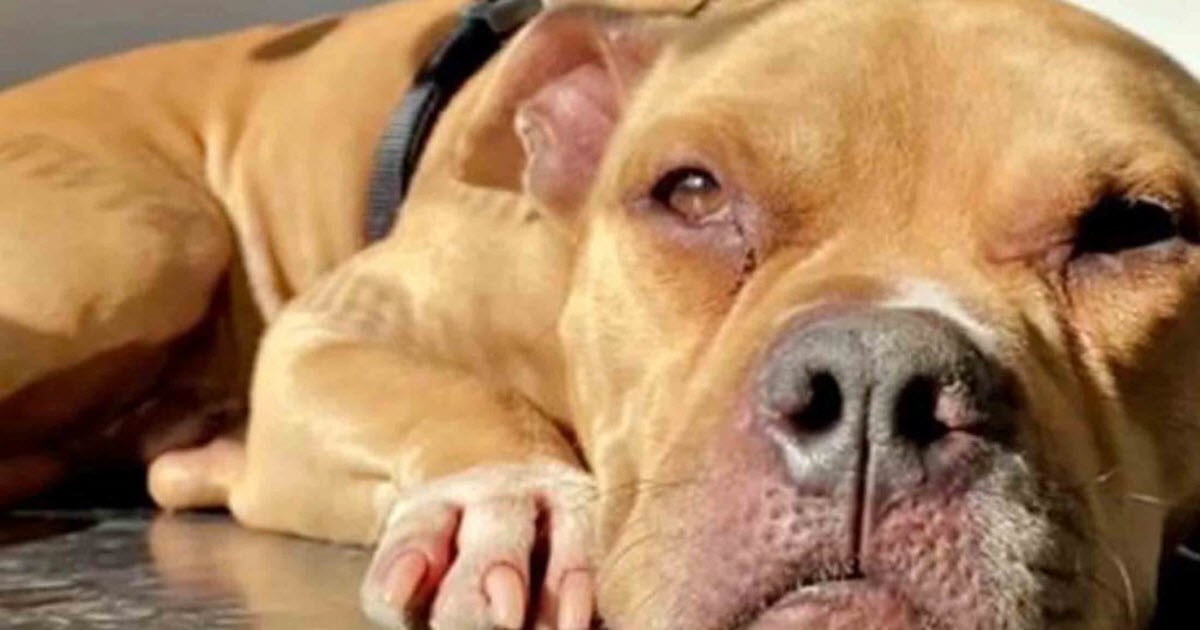 We consider our dogs to be part of our family. It is our duty to ensure that they have all they require if they require medical help. However, this isn’t the case for all people. Romeo, a Pit Bull dog, was neglected by his family due to their lack of care. He had some treatable illnesses, but instead of getting him treatment, his relatives did the unspeakable.

Romeo was paralyzed and on the verge of being put down at a kill shelter when he came under the care of AMA Animal Rescue. A volunteer at the facility had heard that his condition might be treatable. She made a few phone calls and thankfully, AMA Animal Rescue was happy to assist. They rescued Romeo from the shelter and brought him to a specialized neurologist at an institution in California. 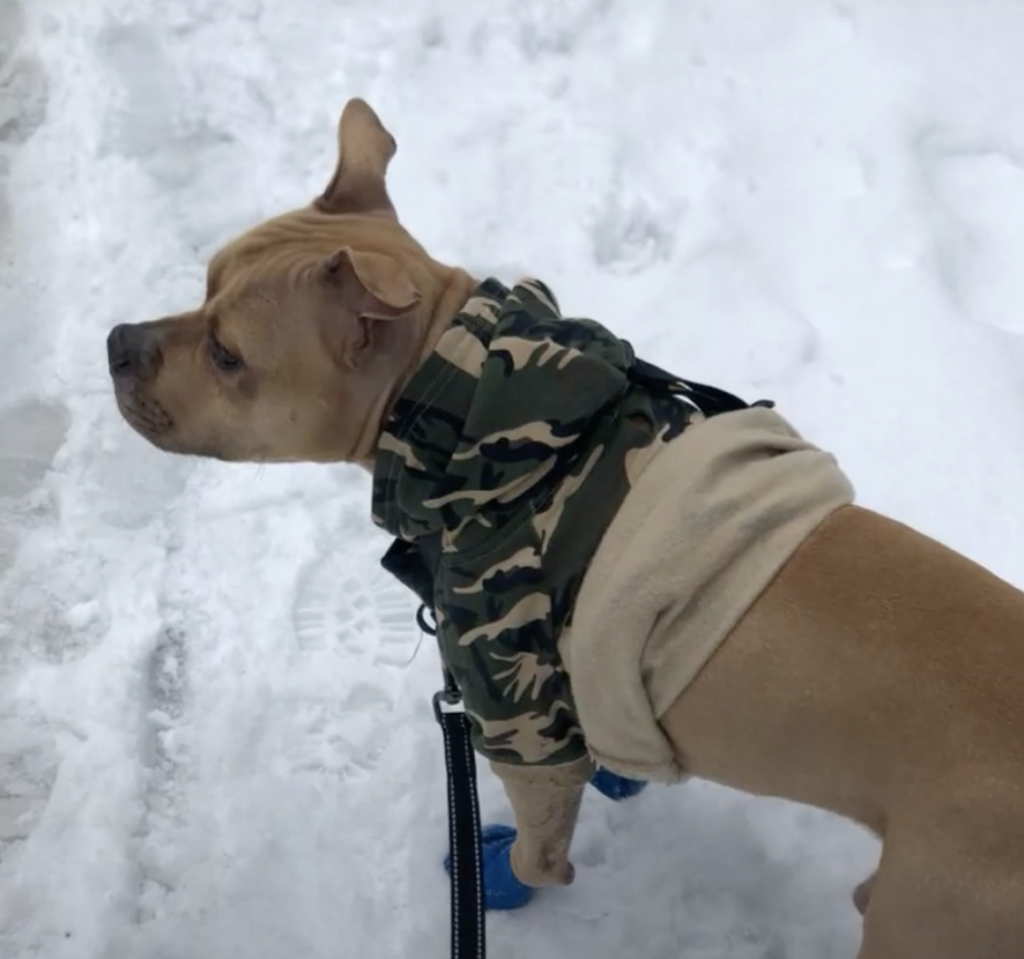 Romeo’s doctor informed the family that, with hard physical therapy, he might probably walk again. Romeo was such a tough guy! He was also incredibly kind to everyone he encountered. The rescue team raised enough money to provide Romeo the care he required. After a few weeks, Romeo was able to walk again! It truly was a wonder.

Then Romeo had a setback. His eyes continued to get watery and unpleasant, and he was diagnosed with Entropion, a disease in which the eyelids turn inwards. He required surgery. As though this young man’s life hadn’t been bad enough! 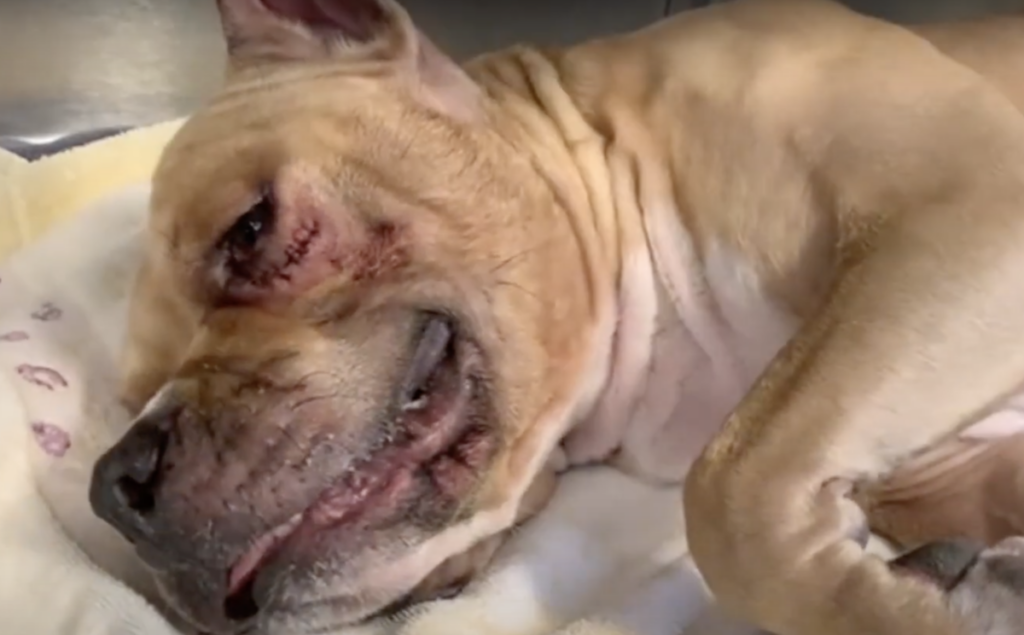 The second time, the rescue organization again raised the money for Romeo and he had an operation. He did fantastically. The doctor was pleased with his development, and before long he was ready to go to a foster home. Romeo, despite his good condition, still wished for a family. 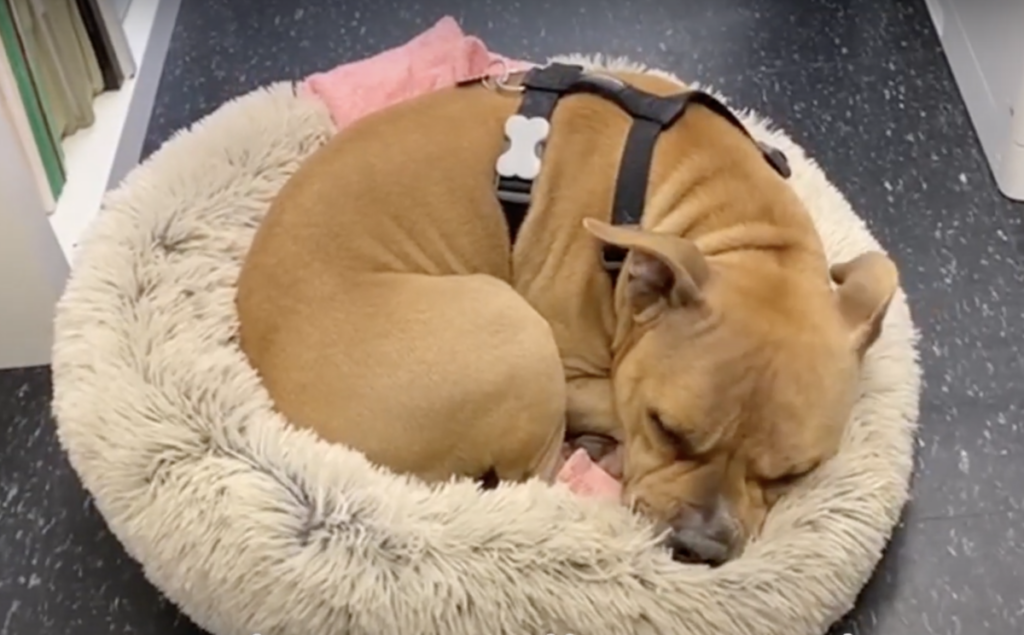 He, like many Pit Bulls, had been ignored numerous times. Romeo merely wanted to spend his life with a family that accepted him. He’d faced so many hurdles and been rejected so frequently. His one wish was for a perfect life. 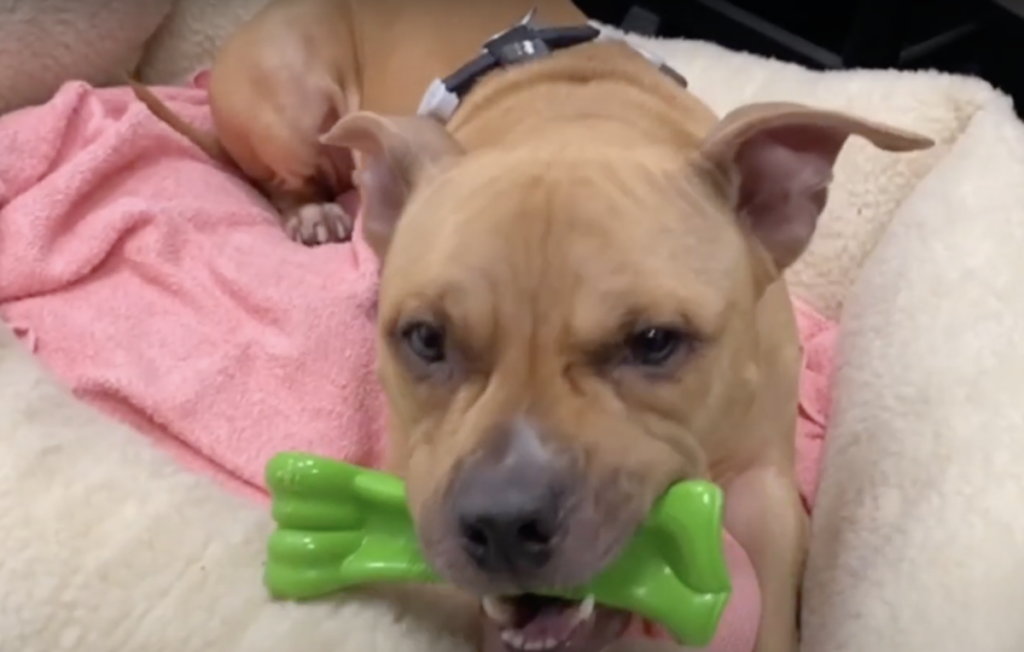 To see if Romeo gets his wish, you have to check out the video below. Thank you AMA Animal Rescue for stepping in and saving Romeo from euthanasia and making sure he received the best medical care. We are so grateful to animal rescuers! Aren’t you?