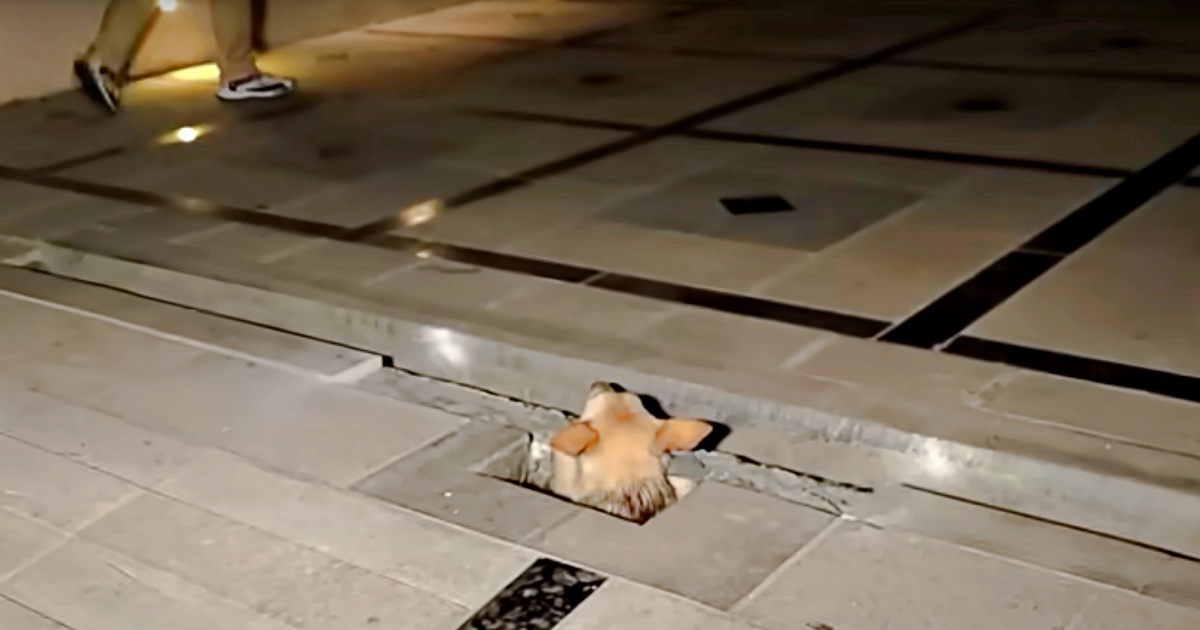 A passerby called the rescue group Animal Aid about a homeless dog that was stuck in a hole. When the rescuers arrived, they were awestruck. The dog wasn’t stuck in the hole. Rather, he had climbed inside to die there alone. He had a badly wounded neck and was slowly starving to death. But thankfully help arrived in time. 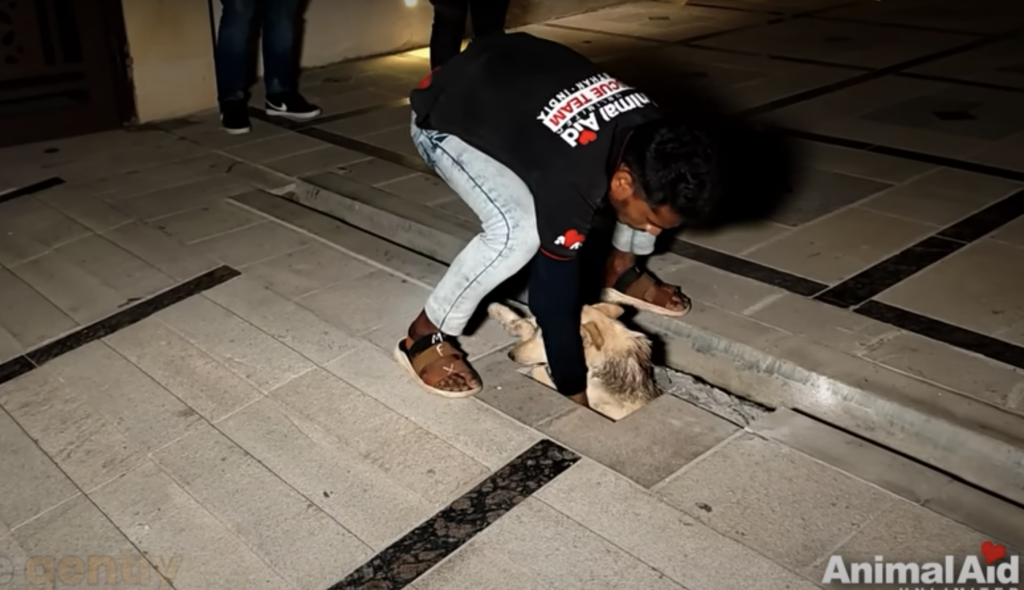 As the rescuer pulled the dog out of the hole, the poor pup yelped out in pain. This sweetie needed immediate medical attention so he was taken swiftly to the rescue center. Once there, his wound was cleaned and dressed.

Now they had to make sure that he ate plenty to put on lots of weight. He seemed timid at first when the bowl was placed in front of him, but then he began to eat! As the pup’s health improved, he earned his new name: Dovey! This amazing little warrior was about to beat the odds. 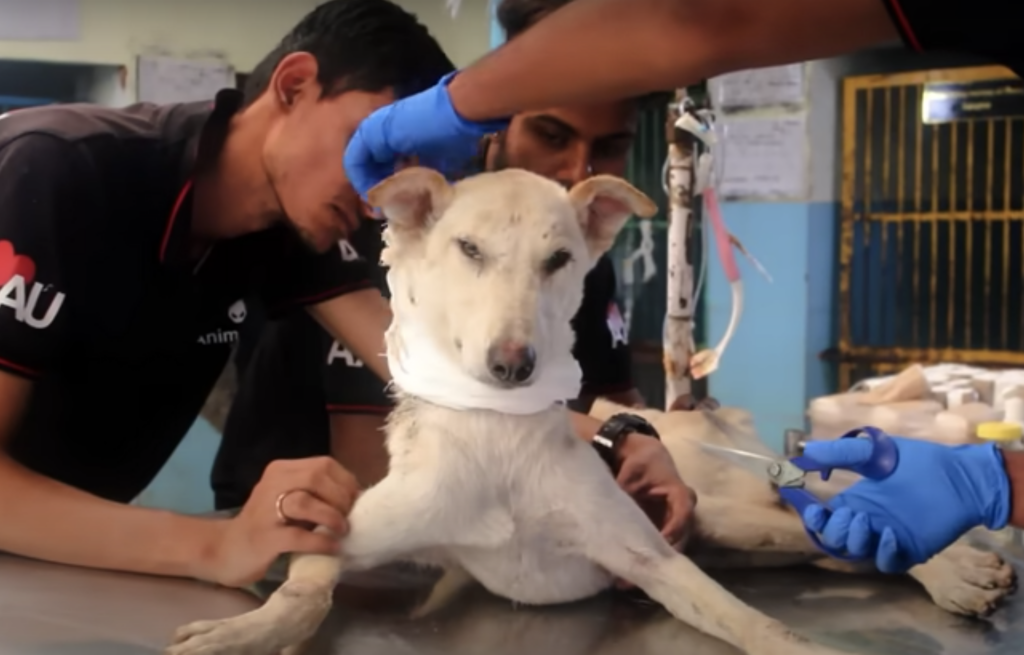 Dovey’s neck wound healed quickly considering its severity. And the pup put on the weight he needed to. He began to trust the humans around him too. By the end of the video, he is so happy, living with his new pack amongst the humans who adore him. Animal Aid is incredible. Check out Dovey’s complete story below. We can’t get enough of his adorable smile.